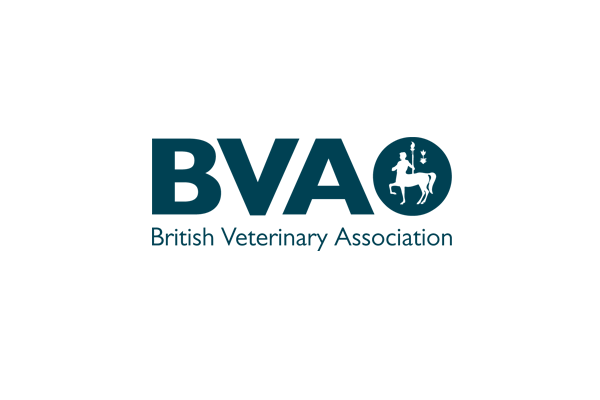 Shirley Dent, Media Manager at the British Veterinary Association (BVA), takes us through their Voice of the Veterinary Profession member survey and how it helps them to generate positive, proactive media coverage!

BVA’s Voice of the Veterinary Profession survey starts and ends with our membership – 15,000 vets in the UK who BVA supports, advises and represents.

Increasing the Visibility of BVA

In 2012, BVA carried out member research in relation to our visibility. 72% of members agreed that BVA was the voice of the veterinary profession. But that meant over a quarter did not think we spoke for them strongly or clearly enough.

Those who disagreed stated that they did not see BVA in non-veterinary news and that we were not seen as a ‘go-to’ organisation for animal welfare, not engaging strongly enough with the animal-owning public. 83% believed that BVA should do more to represent vets to the general public.

So, what was to be done?

From a media team perspective, we needed to take a three-pronged and three Ps approach:

From this approach, the Voice of the Veterinary Profession survey was born.

The survey would provide us with key statistical and qualitative information that would support proactive media work promoting key policy issues for the veterinary profession and animal welfare. From the outset, the survey was underpinned by some defining principles – it had to supply useable statistics from a robust evidence base; it had to enable us to track trends over time; and it had to provide regional breakdown of results to use in local media.

We knew a make-or-break factor for the survey was a survey panel large enough and diverse enough to make the survey results significant. We drove hard to recruit members to the panel. One of the biggest selling points was the opportunity to help BVA promote what matters to our members, particularly in relation to animal welfare. We currently have over 1,000 members on our panel. But we know we cannot be complacent and constantly need to work to retain and refresh the panel.

Hot off the Press

Since its launch in May 2014, the survey has generated hundreds of media stories, covering everything from lonely rabbits to non-stun slaughter.

A hot-off-the-press example is a release issued on 1 July using figures from the Spring 2015 survey that show 87% of vets estimate a quarter of dogs are not microchipped.  The release was picked up by The Times, The Sun, BBC 1 Central and widely in the local media. The Times article was read by a MP in the West Midlands who has approached BVA to work on promoting microchipping in the region.

Members’ experiences and expertise help BVA press home animal welfare messages, sparking MPs and others to campaign –  a good result for asking and answering some questions.