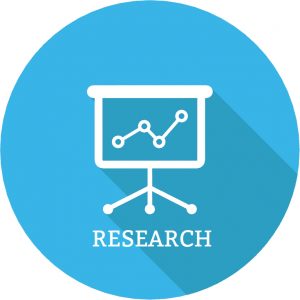 Since 2003, PARN has carried out a major triennial research project, the Professional Body Benchmarking Survey (PBBS). The Survey allows us to highlight trends in the governance of professional bodies amongst other key areas. This week, the second survey on Governance & Operations opened to the sector!

So, what were our key findings from 2012, and which new areas can you expect to discover with this year’s project?

In addition, we have seen a clear change in the selection process of potential candidates for governing bodies which tends to focus on the competencies of individuals as opposed to their popularity. In some cases, individuals who are not part of the profession have been brought in to govern due to specific skills that they possess, such as finance, marketing and legal skills as well as previous experience of running other organisations. In addition formal inductions, training and performance reviews are increasingly being implemented.

With the latest survey on Governance & Operations opening just this week, find out whether trends in professional body governance have continued over the past three years, and discover what we’re moving towards in 2015.

This year, we’re including an additional report! These new data will be a fantastic benchmarking tool for comparing your terms of office for members of the governing body, numbers of committees and the background of your most senior salaried member of staff.

Take the PBBS on Governance & Operations