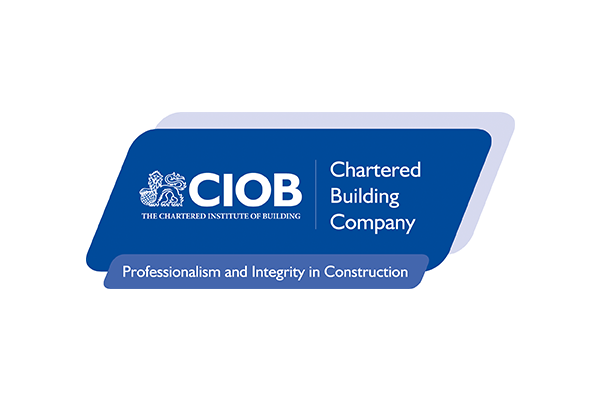 We congratulate the Chartered Institute of Building (CIOB) on the publication of their recent paper Understanding the Value of Professionals and Professional Bodies. This is a timely and valuable piece of work that addresses both the perceptions of MPs and of the general public concerning their awareness and perception of the value of professional bodies.

In a survey of 2012 British adults, the 3 statements out of 11 most commonly agreed with about professional bodies were:

The really fascinating conclusion from both the survey of British adults and that of 152 MPs is that ‘familiarity leads to favourability’.

There are lessons here for all professional bodies. The report calls for bodies to become more proactive in the field of policy making compared with their responsive stance in the past, which may pose a problem. It’s not just that many have been reticent in taking proactive stances to policy making but rather that, other than a few very large and well-established professional bodies, they have found it difficult to get their messages across to policy makers and the general media.

One important way of improving the likelihood of any professional body being heard and influencing policy would be to join together with others on common ground initiatives. The CIOB report points to the development of new technology in the construction field that is likely to encourage co-operation among professional bodies.

Building Information Modelling (BIM) has been spreading rapidly. This encourages shared information about a facility based on a digital representation of its physical and functional characteristics. With this important source of technical support virtual information can be transferred from architects, surveyors, civil services engineers and more to contractors and subcontractors involved in the execution of plans and, ultimately, to the owner of the facilities. There will, then, be more opportunities for interdisciplinary working. Ultimately this will encourage greater co-operation among professional bodies.

The report recommends early steps in this direction with a more standardised approach to ethics and the public interest through interdisciplinary education, as well as greater knowledge sharing and resource pooling among construction professional bodies.

We at PARN will continue to encourage communication and information sharing among professional bodies across all industry sectors. We will be discussing ways of cooperating at our networking events and in our research, which provides benchmarking beyond traditional boundaries between professional bodies.

Overall, understanding the value of professional bodies is, as noted in this report, complicated and difficult to pin down. The value should be assessed in broader terms than simply the financial value to an individual of gaining professional qualifications. One way of approaching this subject is to consider the contribution of professional bodies to raising trust in society. This subject is discussed in our white paper referred to in the CIOB report, The Professional Body Sector contribution to Social Infrastructure.