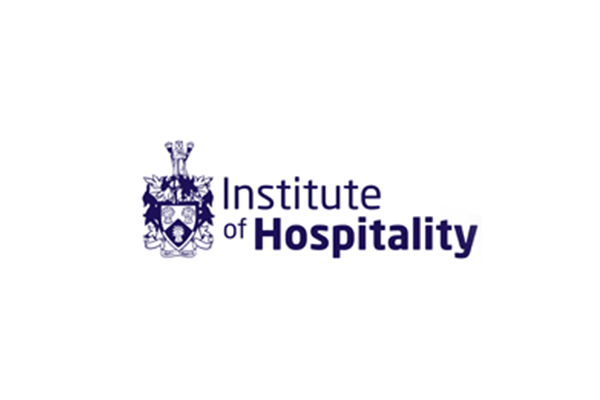 The introduction of the ‘National Living Wage’ this April will have widespread consequences for many professional bodies and their members. This week, the Institute of Hospitality‘s Chief Executive, Peter Ducker, assesses the hospitality industry’s response.

The announcement of the introduction of George Osborne’s national living wage (NLW) from this April was met with a wide range of speculation and opinion. I was disappointed that some of the big players in our industry were the first to say that it would spell job losses. For a dynamic and growing sector like ours which faces big challenges to recruit and retain talented people, this is the wrong message to send out.

Another widely-voiced opinion has been that small and medium-sized hospitality businesses will find it particularly hard to comply with the minimum wage increase (a rise of 50p to £7.20 per hour). Yet the significant number of small cafes, bars, restaurants and event caterers that choose to pay the higher voluntary living wage (£8.25 per hour or £9.40 inside London) goes against this view.

The owners of Salut wine bar in Manchester, for example, say there are positive business benefits to paying the voluntary living wage: training isn’t wasted because employees tend to stay and customers are pleased to see the same faces.

For such small employers, there is no uncomfortable adjustment to make come April. They are already paying well above the legal minimum.  In contrast, large hotel and restaurant companies are absent from the 2,130 firms listed on the Living Wage Foundation website.

Of course, our industry’s response to the NLW has been positive too. Many catering and hotel managers have said they believe it will help us attract more motivated and well-trained employees and retain them.  More than a million workers across all sectors are set to directly benefit from the increase and a new government survey shows that 59% of respondents said they will feel more motivated at work as a result of the increase in pay.

However, it is worth noting that the NLW increases the wage-floor for everybody over the age of 25, not just for employees in hospitality. Therefore how can we be sure it will make us more attractive?  In nearly every other sector, there are major employers who are already paying the higher voluntary living wage rates. The supermarket chains Aldi and Lidl are among the latest to sign up (as well as offering extremely attractive graduate packages). If you were an entry-level jobseeker, would you choose to clean hotel bedrooms or stack shelves in a supermarket for better pay?

For now, when it comes to pay, it is mostly SMEs that are setting the best examples in hospitality.  Others will have to absorb the extra NLW costs through a combination of productivity gains, increases in prices, a dip in profits, reducing hours or new hires, and changes to their overall pay structures.

What impact has the NLW had on your line of work? Let us know in the comments.