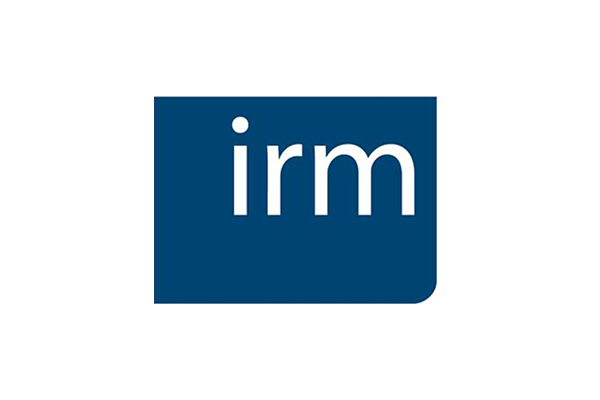 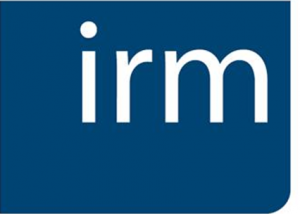 At the start of year, members of the Institute of Risk Management (IRM), the world’s leading industry body for risk professionals, were asked to identify key risk areas for businesses in the year ahead. A broad range of financial, political and healthcare risks were highlighted as potential flashpoints.

Cyber security was most often listed as a major and growing risk for 2016 as well as one of the main drivers of risk across 2015 by IRM experts.

“Cyber security isn’t going away anytime soon,” says CFIRM John Ludlow from Leading In Risk. “Dynamic and rising threats, emerging data protection regulations and rising stakeholder expectations regarding the level of oversight applied to suppliers and partners, all contribute to the pressure to get cybersecurity right and the anger when things go wrong.”

In order to address the organisational threat posed by cyber risk, cyber security needs to become a cross-business and intra-business competency says Mr Ludlow. “This is not something that an IT team in one company can fix on its own.  All functions across a business need to support a comprehensive policy, and trading partners need to align and work together.”

Risk consultant and IRM Board member, Keith Smith says that in 2016, we will enter a new phase in the war against cyber-crime. “The view has moved from ‘what tech do we need’ to a more mature perspective of ‘how do we fight this?’ which involves people and their behaviours.

Uncertainty in the oil price will be a key issue for the oil and gas sector across 2016 that will affect investments and operations says Mark Boult, IRM Fellow and Director at DNV GL, the oil & gas, maritime and energy risk consultancy.

“Even with the forecast increasing demand for oil, it is expected that supply will continue to be ahead of demand in the short term.  Forecasts generally appear to expect a higher price than today at the end of 2016, however, with no expectation of a return to the pre-mid-2014 levels over the next few years.”

Boult  sees the lower oil price continuing to put an upwards pressure on political and disruption risks in oil producing countries which, if not successfully managed, may subsequently impact on the world as a whole.

The risk of a major accident in the oil and gas sector will remain a major focus in the industry across 2016. Boult says, “The increase in severe weather events occurring in parts of the world, along with the challenge of maintaining the integrity of older assets in financially constrained times, are pressures that we need to focus on to manage this risk down.”

The continuing austerity drive by the UK government is likely to create risk factors according to IRM experts working in the healthcare and charity sectors.

There has been a concerted effort to tackle staffing costs in the NHS in England since the UK General Election in May 2015, says healthcare consultant Patrick Keady. “Initiatives include redistributing costs for all 109,273 non-consultant doctors, cutting temporary workers costs and discontinuing the provision of free-undergraduate training to prospective nurses.

“In response to these developments, increasing numbers of doctors are leaving the UK or leaving medicine. Motivated, competent, temporary staff willing to work for less are becoming a rarity and UK citizens are less likely to want to become nurses in the UK. Cutting temporary staffing costs is an example of solving one problem and creating another.”

This could be the year that we see a rise in fin-tech companies entering the insurance market with an internet or cloud-based offering which fundamentally alters the current business model used by insurers, according to many IRM insurance experts.

This would do to insurance, what the entry of low-cost airlines did to the travel industry 15 years ago, fundamentally altering how the insurance sector operates. Alex Hindson, Chief Risk Officer at Argo Group International Holdings, says insurers can mitigate this risk through the “development of a digital strategy by either internal investment or partnering with key solution providers to protect against this scenario.”

We are likely to see a number of high-profile revelations of bribery and corruption across 2016, with more organisations and individuals engaging in bribery, despite the tightening regulations, according to IRM experts.

The only way to address complacency in the face corruption is for companies to review their reward systems for bribery and corruption risk says IRM spokesperson and Risk Manager Ray Flynn: “At an organisational level, having a completely independent review of anti-bribery & corruption policies and procedures, for adequacy and effectiveness, is the only sure fire way to cut through the complacency which has seen high profile misconduct surface in recent years.

“All too often people at the top pat themselves on the back for having addressed bribery and corruption only to find that the systems in place weren’t as adequate as they thought, with disastrous consequences.”

To read the full report, visit the IRM website.

What do you consider to be the biggest risk to business in the forthcoming year? Let us know in the comments.