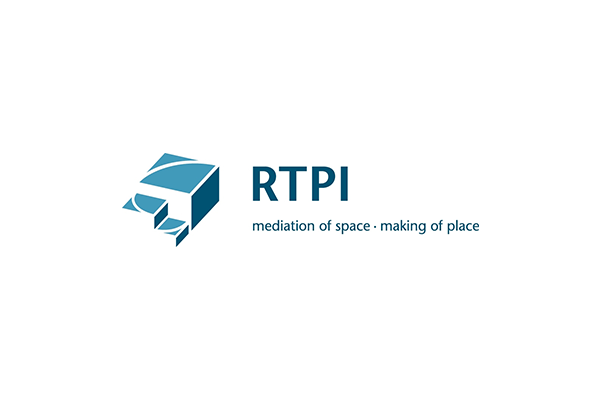 There’s been a lot of talk about diversity lately. Whether it is equal pay, transgender equality or race at work, diversity is being discussed and championed across society from the highest levels of government to the UK Parliament and in offices across the nation.

Trudi Elliott, Chief Executive of the Royal Town Planning Institute (RTPI), shares her thoughts on progress made so far and what more can be done.

It is clear the ‘times they are a changin’. Research shows that our cities are increasingly diverse and it’s not just the centre of cities’ which have historically been diverse areas. Ethnic minorities accounted for 80% of population growth over the past decade, taking their share of the population from 9% in 2001 to 14% in 2011. This demographic change will continue through 2040, when there is projected to be a 40% minority population, to 2070 when Britain will be majority non-white.

Meanwhile lesbian, gay, bisexual, transgender and intersex people have never been more accepted or visible in the community. Marriage equality was legalised in England, Scotland and Wales in 2014 while the UK’s closest neighbour Ireland legalised it through popular vote in May this year. Transgender issues are being discussed in the mainstream like never before.

It’s great there has been so much progress but there is always more that can be done.

What does this have to do with the RTPI?

Like many organisations, the RTPI has had a long and ongoing commitment to equal opportunity and anti discrimination for its employees and those engaging with the organisation.

However, the RTPI is in a unique situation given the nature of the work its members undertake as planners. The RTPI considers diversity from a number of different perspectives:

So what is the RTPI doing about diversity?

The Institute has long been committed to equal opportunity and anti discrimination. Management and staff have fostered a workplace environment that is inclusive, caring and welcoming. The RTPI requires, through its Code of Conduct, that members in their role as professional planners do not discriminate on the grounds of race, sex, sexual orientation, creed, religion, disability or age and shall seek to eliminate such discrimination by others and to promote equality of opportunity.

In The Planner I responded to one of our members who asked what we were doing as an Institute to support women in planning.

The Planner is but one avenue the RTPI is using to champion successful women in the built environment (think Alison Nimmo on the cover of the August edition) and through a number of senior women across the organisation, including myself, last year’s President, Directors and staff, the Institute has advocated for and delivered gender equality and worked with the female presidents of the Royal Institute of British Architects and the Royal institute of Chartered Surveyors to promote the message . We have also promoted the work of Women in Planning, a professional network of women working in planning. 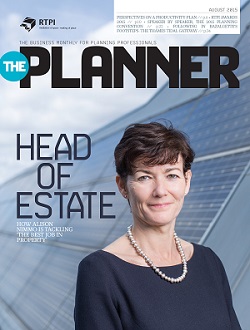 Meanwhile, the RTPI’s new pathways into the profession will mean those that would not have otherwise chosen planning as a career, perhaps because they were unable to attend university or have had a break in their career, will be able to transition into planning.

On top of its long term thinking and policy work, the Institute has also produced a toolkit for helping integrate gender issues into plan making, guidance to deliver satisfactory services to gypsy and traveller communities and planning for an ageing population which are practical resources for planners.

Championing diversity isn’t just about ‘doing the right thing’. We’ve known for a while that its also good for society and business. And more importantly it’s about the RTPI’s role in influencing policy, disseminating practice and shaping our communities so that everyone feel included.

This article was originally posted on the Construction Industry Council‘s blog.

Are professional bodies doing enough as a whole to champion diversity? Let us know in the comments.