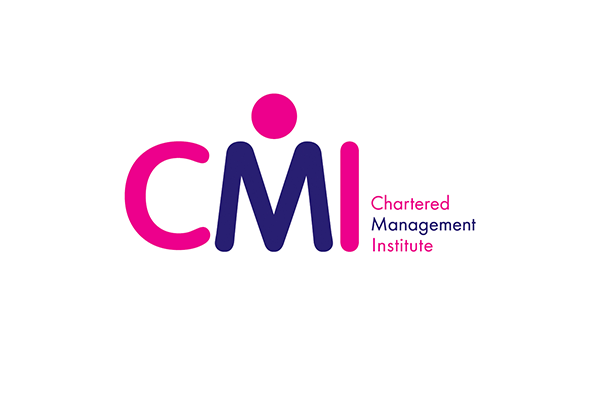 New research from the Association of Accounting Technicians (AAT) reveals the extent to which the financial services industry is suffering from gender discrimination.

The Chartered Management Institute (CMI) recently published an article about the findings, highlighting the prevalent role gender bias continues to play in the sector. Read on to find out more.

With less than half of female workers reporting that they are treated equally to men in the workplace, new research by the Association of Accounting Technicians (AAT) reveals that unconscious gender bias at work has led to large differences in pay and progression between the sexes.

Despite all UK employers being prohibited by law from discriminating against job candidates based on their age, sex, religion, ethnicity and other personal characteristics, and the benefits of organisations having a diverse workforce being clear, a succession of studies shows a clear difference in the way groups of workers are treated.

An AAT survey of 1,000 men and 1,000 women working in the financial services sector showed that female workers were suffering from their male counterparts being unaware of the inequality they face at work.

While almost two thirds of men (60%) think men and women are treated equally when it comes to progression opportunities and remuneration, this is the experience of less than half of women (43%).

The Making the finance sector add up for women white paper also found 60% of women in senior management positions say they have been discriminated against at work because of their gender, almost 20% more than men in the same position (42%). And almost three times as many women in middle management (37%) say they have experienced discrimination because of their gender than men in the same role(14%).

Despite women having more modest pay desires (with twice as many men wanting to earn £10,000 or more on top of their current salary), men are more likely to push for a pay rise than women.

They are also more likely to get one.

The top three reasons people thought men were being offered better progression opportunities were: the persistent ‘old boys club’ mentality (cited by 42%), male-domination of the sector at senior levels (35%), and childcare responsibilities falling mostly to women (28%).

Olivia Hill, chief HR officer at AAT, said: “The Government-backed review into Women in Finance has acknowledged that the sector is lagging behind when it comes to gender equality, but to date there’s not been enough clarity about what’s holding change back and what needs to happen now. “Our new research suggests men and women experience the working world in finance very differently, with men much less aware of issues relating to gender inequality simply because they aren’t exposed to them.

Interested in gender equality at professional bodies? Read PARN’s verdict on equality in the sector.