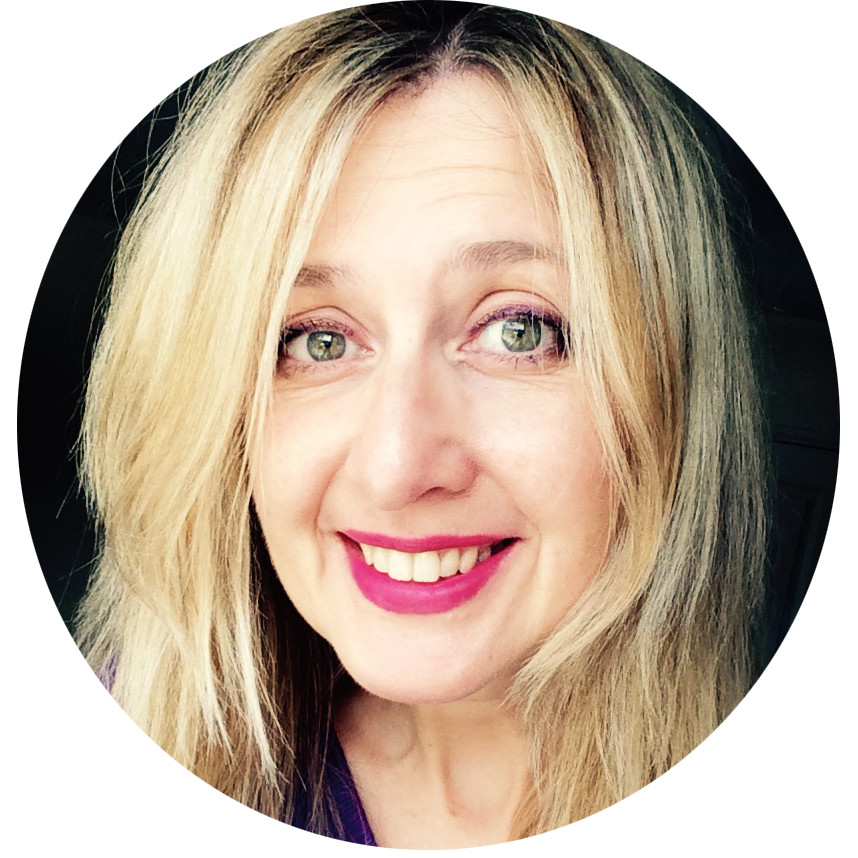 From the 1 April 2016, all businesses with a turnover of £36m or more were required to produce a statement of action for the prevention of modern slavery in their supply chains. Trudy Salandiak, Global PR Manager at the Chartered Institute of Procurement and Supply (CIPS), explores the challenges faced by businesses to do this.

All companies over the £36m threshold have to produce a statement each year of the actions they’re taking to eliminate slavery from their supply chains. Not exactly an easy task when labour can be deeply embedded in many, many tiers and suppliers in the whole supply chain.

The Modern Slavery Act 2015 defines slavery as unjust labour, but includes human trafficking, servitude, forced or compulsory labour. And, the reality is, it is prevalent and on everyone’s doorstep. If only we had eyes to see and a questioning mind to act on the evidence and to incorporate strict checks and audits to make absolutely sure that the labour was freely -given.

And yet many companies are carrying out checks whose results are seemingly ineffective. Take the case of the mattress-supplier Kozee Sleep, in the north of England,  who supplied beds to Next, John Lewis and a host of other respected retailers who apparently conducted ethical checks in their supply chains and yet saw nothing. They didn’t spot that the company had scores of trafficked and enslaved Hungarian workers who were paid less than £2 a day, worked long hours from 8am to 7pm and lived in squalid conditions.

A study by Walk Free, a philanthropic organisation founded to end modern slavery, found that slave labour contributed to at least 136 products in 74 countries and was a global problem. Closer to home, The National Crime Agency found there were at least 3,300 victims of trafficking who were also working in unjust conditions – in the UK.

Where once luck rather than judgement was the way to uncover incidences of slavery, UK businesses are now the ones under the spotlight, both accountable and responsible for uncovering these evil acts. If businesses fail to do the right thing, they risk not only regulatory censure (though there is some disquiet around how this is to be implemented), but also risk reputational damage and instant scorn from consumers, partners and others.

Despite legislation, and despite harrowing news of people deprived of liberty and life in the modern age, our own research found that businesses are completely unprepared and unaware of their duties under the act. Our research into businesses who have a turnover over the threshold, showed that two thirds did not understand what was embedded in all the chains in their supply chain. In addition, only 41% of these businesses that did have visibility were sure that their UK workers were in receipt of the minimum wage and also that strong immigration policies were in place. Unsurprisingly, 28% of businesses highlighted in our research had trained their own staff and the suppliers they relied on, in how to spot the signs of enslavement so it’s unlikely this situation will improve any time soon.

So what can you do?

Create policies to cover your own operations and those of your suppliers. Add codes of conduct setting out personal and corporate responsibilities and a whistleblowing line to protect staff and partners if slavery is unearthed.

Processes will highlight areas of vulnerability in long and complex supply chains. It may be impractical to accept that audits can be conducted with every supplier (there could be thousands) but a risk management approach to those most susceptible, will support mitigation strategies.

What would YOU do if slavery is discovered? Pulling out of the relationship immediately may not always be practical for your business, or for the possibly unwitting supplier, so a staged plan of change or withdrawal is always easier if plans are in place.

Of course, many businesses can just play lip service to the requirements of the law. A statement of ‘no action needed’ could be sufficient under these requirements, and the likelihood of being discovered and questioned is hazy.

However, is this non-committal approach really the way we want to conduct business with little consideration for human worth?

Trudy Salandiak is CIPS global PR Manager for the Chartered Institute of Procurement & Supply (CIPS) and works in the UK and with all the CIPS offices around the world including Africa, MENA, Australia, Poland and Turkey. CIPS is the leading professional body for the procurement and supply management profession and exists for the public good.

There’s lots more useful information about modern slavery on the CIPS website. See their guide to tackling modern slavery here or read more on their advice for compliance with the Modern Slavery Act here.