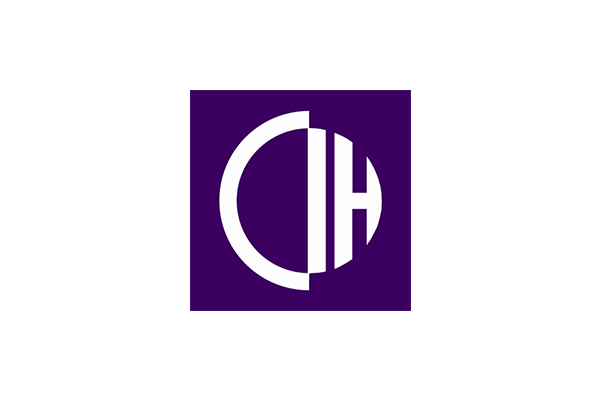 2016 is the Chartered Institute of Housing’s (CIH) centenary year. How have things changed since 1916, when the women who’d trained under Octavia Hill founded the Association of Women Housing Workers? 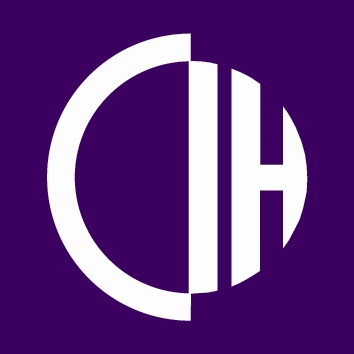 rrently director of assets at Six Town Housing, an arms-length management organisation (ALMO) in Bury. I also chair the board at Southway Housing Trust in south Manchester and I’m a committee member of Women in Property north west. I’ve worked in the housing sector for nearly 20 years.

Janet: I’ve spent all of my adult working life in housing – I now work as head of the housing and homelessness charity, Housing Rights. I lead a team of around 45 people who offer advice, advocacy and representation services to people who are homeless or in housing need throughout Northern Ireland. Last year we provided direct help which prevented homelessness and improved the housing situation of over 10,000 individuals and families in NI.

Housing remains “too white, too old and too male,” says Poplar HARCA chief executive and former CIH President Steve Stride. As a sector we’re taking steps towards a more diverse and inclusive workforce – what are your thoughts on equality and diversity within housing?

Emma: My CEO at Six Town Housing is female and a great support – and the CEO where I chair is female also. I feel the social housing sector is becoming more diverse. I’m lucky as my very first chief executive was Carol Matthews, who’s a fantastic role model and leader in the sector. I do feel the construction industry in general is vastly underrepresented so I am passionate about – and work hard at – getting more women into construction.

Janet: As a ‘rights’-based organisation, promoting equality and respecting diversity are part of every working day within Housing Rights. The values are not only well embedded in the culture of our own organisation but also ones which we would seek to champion more widely.

Looking around both in my own organisation and among fellow housing professionals in NI, there are a lot of talented women who already are – or aspire to be – the leaders in their field.  Similarly, when I attended the Women in Housing event in Manchester I was genuinely struck both by the breadth and depth of the contributions which were being celebrated there.

In my experience, it’s boards – not just within housing but in public services generally – that can still be heavily dominated by older white males. As the board influences the strategy and culture of any organisation, it’s clearly a matter for concern that sections of the community are under-represented. The real challenge is making sure that this doesn’t lead to a bias in the nature of the decisions made, the shape of the policies adopted and, ultimately, the services provided.

You were jointly named ‘exemplary housing professional’ at November’s Women in Housing awards. What did winning an award mean to you – both professionally and personally? How will it help you to continue or enhance the good work you’re pushing for in our sector?

Emma: I felt honoured – it was really special to jointly win with Janet, who’s been doing lots of great work in Northern Ireland. It was a lovely evening and there were lots of people there from my housing career to date! The award inspires me to be the best that I can be, particularly in these uncertain and unprecedented times.

Janet: Winning was unexpected. It was nonetheless a privilege to receive this level of recognition from peers. I completely understand, though, that it’s not all about me. It is actually a great tribute to the excellent work that Housing Rights has done over decades to help tackle the often acute and unique housing problems of people living in NI. I do appreciate how lucky I have been to work in an organisation which has provided me with the opportunity to be part of this.

On a slightly different note, I was delighted to win jointly with Emma. I don’t know Emma personally but she appears to have quite a different background and role than myself. This is a testament to the wide variety of interesting and rewarding jobs which are available to people who may be considering a future within housing – there really is something for everyone!

I want to encourage more of the ‘professionals’ working in housing to see their role differently. I feel that there are real opportunities for the professionals of the future to facilitate meaningful engagement with service users, particularly the less articulate and those who are potentially easy to overlook.

Article republished with permission from CIH