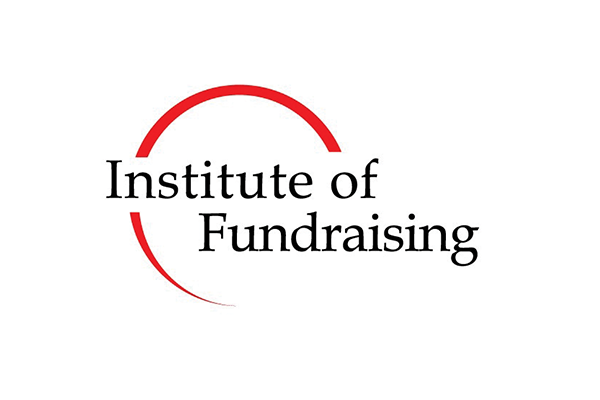 Fundraising is a critical aspect of the work of most professional bodies – and it’s often difficult to master. To s

hed some light on the matter, we hear from a member of the Institute of Fundraising.

I love being a fundraiser. I’m proud of what I do. I believe in the incredible value of the third sector and I know that fundraisers in Wales particularly do a difficult job to an exceptionally high standard.

Fundraising is not rocket science – it’s about people. I firmly believe that if you can connect to people you can be a great fundraiser. I also believe that great fundraising isn’t focused on ‘generating income’; I think great fundraising connects people who want to give with a cause they feel strongly about. Our job as fundraisers is to be that conduit between people and cause and to do it in a way that makes donors happy and enables us to meet the targets set for us by our trustees.

It’s interesting though, that these two objectives (pleasing donors and meeting targets) are often described as separate entities, requiring balance, rather than two sides of the same coin, each contingent on the other. Putting donors at the heart of your fundraising must surely be the best way to be successful and I’m sure there would be few who would disagree.

But the reality is that this is easier said than done on a day to day basis. It can be difficult to remember the needs of donors when we’re faced with increasing targets, funding uncertainty and in many cases an ever greater deficit that needs to be filled. Pressures from CEOs, Trustees and senior managers can make it seem almost impossible.

Organisations often use income targets as the only means through which to measure fundraising success. This is because in lots of organisations, donors are viewed simply as the way we get the money we need to do our work. But we wouldn’t view our beneficiaries, our service users, our patients as the way we get work or contracts or services. So why do some organisations think like this about donors?

With reducing funding and increasing demand, fundraisers across the UK will face huge pressure from their organisations to raise even more money, to attract even more donors. But sadly, they often won’t have the support they need to do what’s necessary to keep those donors for the long term, to prevent them falling away; to prioritise them in the same way as our operational colleagues prioritise beneficiaries.

It’s a sign of the brilliant work undertaken by the third sector that so many fundraisers are passionate about making life better for the organisation’s beneficiaries. That’s why they do the job after all. It’s why I do my job. But I know my clinical colleagues are far better placed to prioritise the needs of patients; and so I am now focusing on prioritising our donors.

In my opinion, our donors, their views, their wants, their wellbeing should be at the heart of all our fundraising. We, as fundraisers, are their champions, their guardians, within our organisations. If we have done our jobs well, we should have connected donors with the opportunity to give to their favourite cause. We should have paved the way for them to make their first donation, and make sure that path is still in place for their hundredth donation. We should be accessible to donors, make the most of every contact with them and strive to nurture and care for them in the same way our service delivery colleagues care for their beneficiaries.

Just like most in the sector, at George Thomas Hospice Care we are facing challenging income targets and increasing demand for our services. In fact, we’ve just set a hugely ambitious target to double our current level of voluntary income by 2020! But I know that if we are to meet this target we need to make sure our donors are well enough looked after to ensure that they will continue to give generously, providing a strong base from which we could build.

I hope to encourage more donors to give more frequently; because they feel valued and can see the impact of their donation; and importantly, because we ask them to. Because that’s our job.

The question remains though, are we getting it right? The truth is, I don’t know – but I intend to find out! We plan to integrate donor feedback mechanisms into our regular communications, and as part of our campaign / event evaluations. I suppose we won’t ever get it right for 100% of the people 100% of the time, but we can try! And I believe that complaints, far from being a negative, are a good way to talk with donors, to learn lessons, and are a sign that they are engaged and committed supporters who want us to get it right!

At the end of the day, we fundraisers must be the voice of our donors within our organisations but just as importantly, CEOs and trustees, you must support your fundraisers through this period of change and uncertainty and beyond. Understand what they do in your name, understand the regulations and legislation, but most importantly, support them to prioritise your donors.

Fundraisers can make a huge difference to the world but we cannot do it alone.

Article republished with permission from IOF