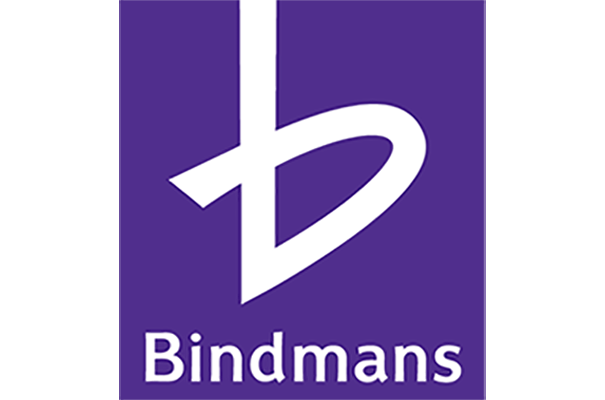 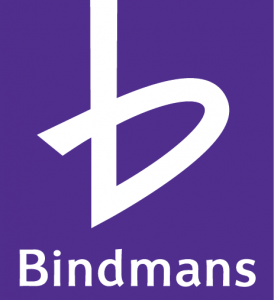 discuss the UK’s impending exit from the European Union.

Selman Ansari, Senior Consultant at law firm Bindmans, was there and now writes exclusively for us on the legal implications of Brexit for professional bodies.

The current situation – the three dimensions of Brexit

Despite the plethora of strong, and often opposing, opinions regarding Brexit, it is largely agreed that the future is currently uncertain. This is not least because exiting the European Union is unlikely to be done unilaterally. For the United Kingdom to exit from the EU (if, indeed, it is the entirety of the United Kingdom that eventually exits) in an orderly fashion, there will need to be some level of agreement with remaining member states as to the terms of exit. Those terms will have trading, constitutional and legal dimensions, all of which also overlap. To understand what Brexit preparations membership organisations should be undertaking, it is useful to understand these dimensions.

Constitutionally, there is uncertainty about exactly how the vote to exit the European Union will be brought about. There are, at least, a couple of aspects to this particular issue.  Firstly, once negotiations with other member states have been concluded, will the negotiated deal be put to parliament for ratification prior to implementation? It has even been mooted that any new deal should be put to the country in a second referendum prior to implementation. Sticking with a parliamentary vote; given that a majority of MPs backed remaining in the EU and that many might have their own agendas with regard to any exit deal with the EU, this adds to the uncertainty.

Perhaps the most difficult question is the one that receives least attention: how will the hundreds, possibly thousands, of EU inspired legal instruments that are law in the United Kingdom right now be replaced?

EU laws comprise the famous ‘directives’ from Brussels, that tell governments rather than citizens what to do, as well as regulations, which are ‘directly effective’ and stand as laws applicable to citizens. Directives generally must be translated into domestic law. There are other laws, regulations and practices too which are derived from our current membership of the EU. Key laws in the UK, in areas as diverse as employment, financial services, the export of antiquities, and, food safety, are derived from the EU (either as a result of directives or regulations, or, in an effort to remain integrated within the single market). The nature of the exit terms will be crucial in making a start in determining the UK’s post-Brexit rule book. But this will only be the start. Even in the unlikely event of the UK ripping up all EU rules, what will replace those rules? Given the sheer breadth of EU laws, many of which are highly technical and uncontroversial, replacing such legislation with UK specific legislation (not taking into account devolution issues) will be a mammoth task.

What to do now for the immediate future

The key top tip for starting to deal with Brexit’s impact on your members and their profession or sector is to assess which of the current trading rules and laws your members operate under are European. Some such rules and laws will clearly be labelled as such. However, some may be more difficult to discern as such and advice may be needed.

To avoid reinventing the wheel and to ensure some degree of harmonisation with our continental neighbours, whatever our political relationship with them might be, many of these laws may remain the same or very similar. It is difficult to remove laws or rights in one fell swoop – so, where there is substantive change, transitional arrangements are likely. It is important to be aware of what will change and what will remain the same.

There may be wider consequences of Brexit that might disproportionately impact your members. For example, restrictions on free movement of workers may well affect any sector that relies on European professionals. Or, your members’ sector may be one that relies heavily on the EU for funding. Whilst the government has made some commitments with regard to current funding, what is the future?

What to do now for the longer term future

Mapping the EU’s current impact (both direct and indirect) on your members and their sector now allows you to develop a vision of how a post-Brexit future for your sector should look and to be a thought leader. In the whirlwind created by the big Brexit vote, much thought has been devoted to the ‘three dimensions’ but little to anything else, particularly in government. This creates an ideal opportunity for professional associations to lobby and advocate for what is needed for their sectors to thrive in a post-Brexit United Kingdom.

Are you interested in joining our Europe special interest group? Email [email protected] for updates and invites.