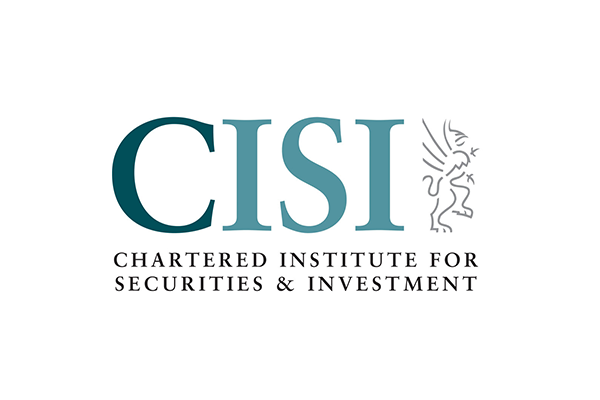 lowing, there seems a sad inevitability about the outcome for company and employee. Rebecca Aston, Chartered Institute of Securities & Investment head of professional standards, asks whether speaking up will always end badly for the whistleblower.

In January 2018 the Luxleaks whistleblower, Antoine Deltour, was once again in the spotlight. Luxembourg’s highest court said that Deltour should have been recognised as a whistleblower after having passed information about PwC clients to French journalist Edouard Perrin, who broke a story about how Luxembourg helped large corporations slash their global tax bills (now known as the Luxleaks scandal) in 2012. Deltour, a former PwC employee, had originally been convicted of leaking the files related to the tax-evasion scheme, and was serving a six-month suspended sentence. The latest decision by the Luxembourg court overturned that sentence.

Deltour’s lawyer hailed the decision as “a significant step in the protection of whistleblowers in Europe” and, indeed, whistleblower protection has improved over the past few years. Public Concern at Work, a whistleblowing charity operating in the UK, is celebrating its 25-year anniversary this year, and notes that since it was established, “there have been some landmark wins”, such as successfully campaigning to amend UK law to further protect whistleblowers, and growth in the number of whistleblowing hotlines and companies that offer training and consultancy to improve whistleblowing arrangements within organisations.

However, the fact remains that whistleblowing still, all too often, leads to negative repercussions for the whistleblower, the company or both. For example, in January 2018, the FCA was severely criticised by the Financial Regulators Complaints Commissioner for disclosing the identity of Mark Wright, a former NatWest employee who made a series of allegations against RBS in 2013, to RBS. We are also still awaiting the FCA decision about the actions of Jes Staley, Barclays CEO, after his attempts to unmask a whistleblower were revealed in April 2017.

Stories like these might make it seem as though whistleblowing brings nothing but strife. Yet, that is in part due to the fact that whistleblowing stories usually only hit the headlines when things go wrong. It’s not interesting to report that someone raised a concern which was later dealt with and all parties were satisfied with the outcome, even though that is the outcome for many whistleblowing cases. A 2016 report by Public Concern at Work reveals that 41% of whistleblowing cases in financial services have a positive outcome (where the concern has been investigated, admitted or resolved). This compares to 31% of cases in health, and 21% in education.

The 2017 Institute of Business Ethics’ research into the attitudes of the British public about business ethics reveals that “employees being able to speak out about company wrongdoing” is still one of the top five issues that the British public feel needs to be addressed, coming in at fifth place (17%) after corporate tax avoidance (38%), executive pay (30%), exploitative labour (27%) and work/home balance for employees (21%). So, work remains to be done in this area. But, with adequate protections for whistleblowers and well-functioning whistleblowing processes and policies in place, it need not be the case that whistleblowing always ends in tears for the company and employee.