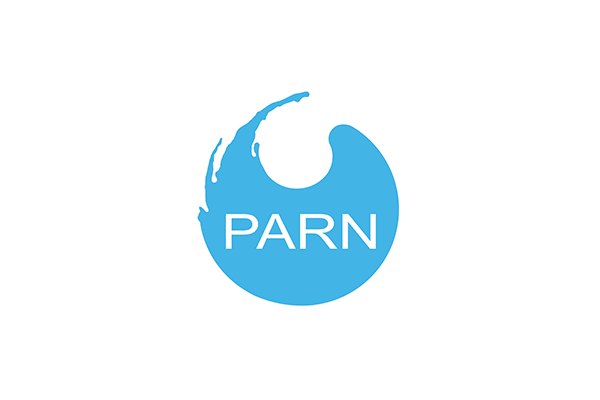 (Catch up on Andy’s journey to the Royal Albert Hall)

Royal Albert Hall! Feels like the Roman Colosseum. Are we the gladiators or the lions? Before the concert begins we are bathed in the rippling clamour of a colossal full house. Those sitting up in the gods seem miles away. And yet soon after the concert begins I feel like I’ve gate-crashed a family party in a village community hall in Wales. 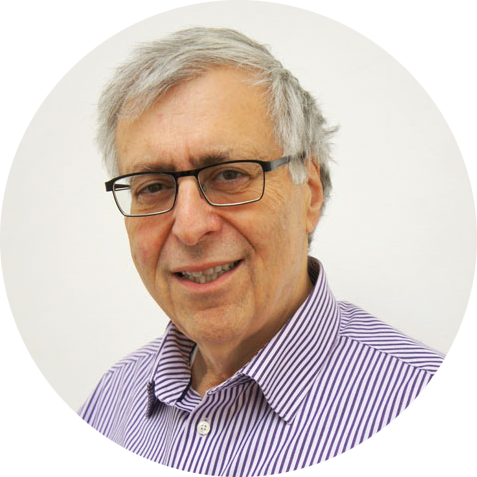 In spite of the vast space there is a cosy feel to the proceedings. The compere makes gentle jokes: he doesn’t know who is playing tonight in the FA cup – is it Swansea? He asks the audience; some laugh, some cheer and some grimace ruefully. He makes references to arrangers of some of the pieces we are to sing who are in the audience and stand to applause.

He celebrates some of the oldest, youngest and most experienced of the choristers, who each stand to applause, one introduced as 17 years old tomorrow, leading to a chorus of happy birthday.

The compere brings on the cavalcade of musical directors and assistants of the 20 odd choirs who are performing. There’s also an award given to the compere for 30 odd years of being a stage manager, and then compere for 16 years -this is his retirement event! The soloists, all local Welsh young singers who have won competitions in the past few years, are introduced with the pride of an uncle introducing a youngster who had done the family proud. We are all celebrating this very Welsh culture: 800 Welsh singers and one Canadian.

It is a charity event for Prostate Cancer Wales but also a celebration of Welsh singing. Twenty male voice choirs and over 800 massed choristers belt out half the songs in English and half in Welsh. We sing 20 songs and interspersed are soloists and a small female choir. 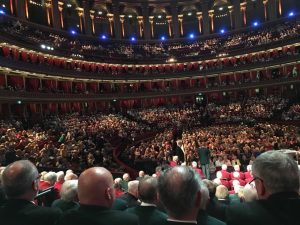 The conductor is terrific, but challenging. He keeps altering tempo and volume like a kid fooling around with the knobs of an old style radio. I have to watch his hands every second as well as trying not to stumble on the words, particularly the Welsh ones.

We are all volunteers who do it for the love of singing, some following family tradition. Many sing with brothers and fathers and remember their grandfathers who sang in the choir. Our choir, the Caldicot Male Voice Choir, was founded in 1963 by steel workers from the local plants. Most of the others were founded by mineworkers and some are even older.

This experience is like going back in time. We are mostly singing traditional hymns and Welsh airs, and even the newer pieces are variations on the old, including the very common Calon Lan in the style of a Maori New Zealand melody, or the South African national anthem, half in Afrikaans and half in Welsh. Most songs could have been sung in chapel or community halls in the 1950s, the 1930s or even earlier.

We start with God Save the Queen. After the interval there is a Welsh hymn for the audience to join in with and then, of course, at the end we have the Welsh national anthem: thousands all singing full and proud. It raises the hairs on the back of my neck and fills me with awe at the passion with which all sing. It is a fitting close to the community festivity.

In the end, 3½ hours; a lot of singing! Wonderful!