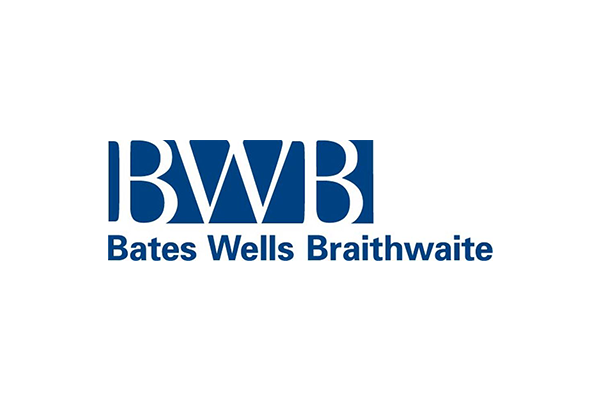 Ahead of our Regulation SIG meeting on 25 June, our event partners BWB delve a little deeper into how conflicts of interests arise and what professional bodies can do to best handle them.

Everyone will be familiar with the concept of “six degrees of separation” and the idea that we’re all six or fewer “people” away from anyone in the world. While some might think this to be a bit of a stretch, it isn’t difficult to imagine in professional circles where, if anything, there are likely to be significantly fewer degrees of separation between all of us. By virtue of the work we do we are increasingly several things at once: clients, patients, service providers, service-users, investigators and decision-makers, business partners, friends, and even family.

While on one hand the links and relationships we make can be exciting – and often an indication of how much we’ve succeeded as individuals and as organisations – it also means that we increasingly expose ourselves to the risk of being faced with a conflict of interest.

Why does this matter? Both at the individual and organisational level, having a conflict of interest and failing to address it adequately can be costly – financially, legally, and reputationally – both as an individual and an organisation.

But the consequences of a conflicted director sitting on a board don’t stop at the conflicted director or trustee. Companies should be aware of the reputational consequences of having a conflicted director on the board and the doubt it casts on the business decisions taken by the company. For charities, loss of major funders or of public support is highly likely – particularly at a time when charities are under increasing scrutiny for alleged inappropriate behaviour of their employees and the way they manage funds. The Charity Commission also has the power to intervene and assess the validity of a decision taken by the trustees, and may investigate the relevant charity further if the issue presents a serious risk to the charity or to public confidence in charities generally.

For professional associations, having a conflicted director or trustee involved in decision-making can severely undermine their role as representatives and advocates for their profession. Not only can this impact membership levels, but it can also tarnish the recognition given to a particular qualification, if not the credibility of the wider profession as a whole.

One could say that professional associations have it tougher than anyone else – as representatives of a profession and also often as regulators, they not only have to be acutely aware of how they are seen externally but also how they are seen by their members. Conflicts of interest need not only be managed at board level, but also when investigating complaints by members or when investigating allegations of misconduct or other allegations. The stakes are particularly high where professional bodies exercise public functions and when a decision taken by them will significantly impact an individual’s career prospects and livelihood. The consequences of getting it wrong on the basis of a real or perceived conflict of interest include the decision being set aside, further undermining trust and confidence, as well as lengthy and costly legal battles.

But if conflicts of interest are so problematic, why are they so frequent? The reasons are several. For one, many don’t know what a conflict of interest actually means. Does it have to be financial? Can a conflict be based on loyalty? Does a transaction that benefits a relative you don’t get along with constitute a conflict?  As an investigator or a decision-maker in a complaint or regulatory proceedings, are you conflicted if you really like the person, even though you have nothing to gain financially or personally from the matter at hand?

Another issue is that many individuals want to believe that they are able to separate their personal interests from any matter at hand and that they are therefore able to be impartial when making decisions. In this case, are they conflicted? Many would be tempted to say no (incorrectly).

Finally, individuals and organisations are often tempted to shy away from properly disclosing and identifying conflicts of interest because they are unsure of to how to deal with these and of the consequences of making a disclosure.  Organisations and individuals need to understand, however, that having a conflict of interest is not in and of itself problematic. In fact, going back to the six degrees of separation analogy, it isn’t difficult to imagine any of us coming across a situation where we might be conflicted, and there isn’t anything wrong with that.

What is problematic, however, is when we fail to be open about these and adequately address them. Only in this way can organisations and individuals take the necessary steps to protect the integrity of their decision-making and reap the – very many – advantages of getting it right.

Emma and Claire provide legal advice to a wide range of membership organisations. To learn more about the issues in this blog, join the Bates Wells Braithwaite team at the Regulation Special Interest Group meeting on 25 June.