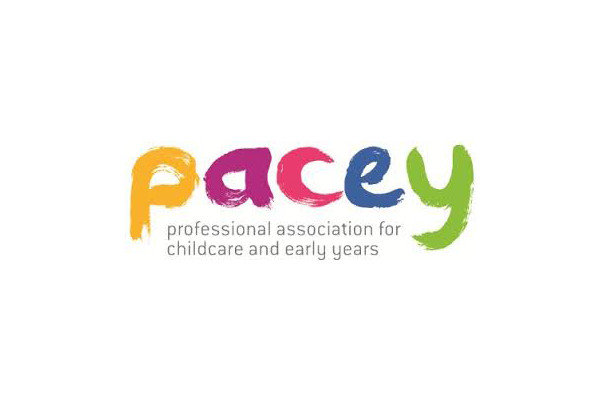 The cost of childcare is always going to be an issue for working parents. So when the government announced their plans to introduce 30 hours of free childcare, understandably parents were elated. But what was the cost of this on childcare providers? The answer, not so great.

On 1 September 2017, the Department for Education launched a flagship childcare policy that provides working parents with 30 free hours of childcare during term time. Many were nervous about the effects that this initiative would have on nurseries and their ability to continue to provide the quality of care they desire.

Now, almost a year later, new research from the Professional Association for Childcare and Early Year suggests that the majority of the childcare providers are unhappy with the policy and it has negatively affected their businesses. PACEY’s Building Blocks survey highlights that:

“… but our latest Building Blocks research is a stark reminder of how many [childminders, nurseries and preschools] are actually losing money. This is money that they would have spent on training and developing their staff; providing additional resources; or simply providing pay rises to help retain talented st

Even before the policy was implemented last September it was having negative effects on a number of businesses.

An article posted online by The Guardian in 2017, told the story of Eve Wort, who due to the change in legislation, felt forced to close down her business of 20 years. Since Wort closed her doors, many other nurseries have felt they had no other option than to follow suit.

The local authority was only prepared to pay a maximum of £4.36 for each free hour she provided, which was almost £2.00 less than the amount she normally charged., which would not have covered her costs and she was not prepared to compromise on quality.

“For me, quality of care for children must come first […] but I knew parents would have an expectation in September that they could get 30 hours for free, and there might be a stampede, in the short term, to other nurseries which joined the scheme. Then I might have been left without enough money to pay my staff redundancies.”

The Building Blocks report reveals that there is currently little evidence that the free hours is actually making it easier for providers to fill spaces, with only 14% believing this to be the case.

“As business costs continue to rise and profits fall, the sustainability of many of these setting has to be called into question. The Government has said it will look at funding levels for 2020 onwards as part of the Comprehensive Spending Review, but that is two years off and action is badly needed now.”

PACEY believe that the results of this report reinforce the need for the Department for Education to act on the recommendations that they have been advocating for over the course of the past year.  Funding needs to be increased and keep pace with inflation, a formal annual review needs to be established as well as ensuring that local authorities streamline their paperwork and remove unnecessary demands for additional documents and training.