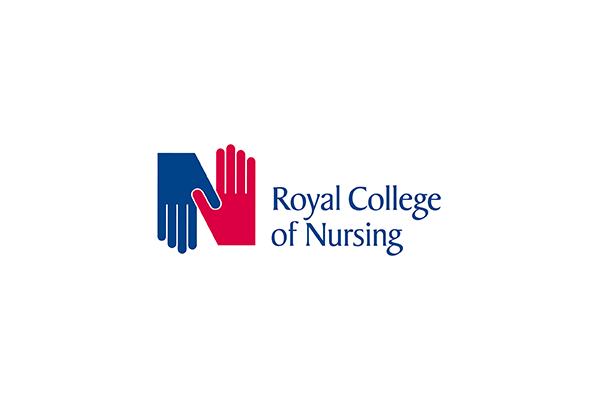 The Royal College of Nursing (RCN) and other professional bodies have warned of the negative implications of “continuing down the path” that occurred in the case of Dr Hadiza Bawa-Garda on safety culture.

Allow me to paint a picture of the scene.

It is 2011, Bawa-Garba is a junior doctor at Leicester Royal Infirmary; she specialises in paediatrics. She has just returned from 14 months of maternity leave. She is yet to receive the induction by the trust that the hospital. The unit she is working on is understaffed and chaotic. The consultant designated to be on call today is off site for the majority of the time. She is doing the job of two registrars, covering six wards across four floors. To add insult to injury, the IT system has also gone down.

To those who have been junior doctors, similar scenes sound all too familiar, but rarely do the stars of disaster align for all of these issues to occur at the same time.

So why did this particular event garner such frenzied media attention?

Dr Bawa-Garba was responsible for his care and did not pick up on his ‘obvious’ symptoms when she initially assessed the child.

But had the hospital been operating at its optimum efficiency, without staff shortages, IT issues etc. perhaps Jack’s sepsis could have been identified earlier and his death prevented.

Dr Hadiza Bawa-Garba has been convicted of manslaughter by gross negligence for her part in Jack Adcock’s death.

Then in January 2018, she was struck off from the medical register after the General Medical Council, the doctors’ regulatory body, argued that her conviction meant that she could not be fit to practise medicine.

Over the course of the next seven months, Bawa-Garba, funded by other doctors and fuelled by the injustice, appealed against the decision of the General Medical Council.

On Monday 13 August, the court of appeal finally decided that Bawa-Garba should be reinstated.

On the court’s decision, Dame Donna Kinnair, director of nursing, policy and practice for the Royal College of Nursing said:

“Continuing down the path we have witnessed in the Bawa-Garba case risks creating an environment in which individuals feel afraid to come forward, or even to work in pressurised, understaffed environments for fear of blame.“

This point was reiterated by Professor Derek Bell, president of the Royal College of Physicians of Edinburgh, who said:

“It is important to explore the wider issues that create the potential for patient harm, particularly under staffing. We must encourage an open and no-blame culture where the focus is on identifying and addressing risks and failures in systems of governance, and where all staff and patients are empowered to raise concerns over standards of care.”

“I think it’s a great judgement. This will encourage doctors, including our GP colleagues, to reflect more now, now that any error they may do, they have some support. We have a support culture not blame culture. This is a huge impact – not just nationally – internationally now because everyone is looking at us to see how this will go on.”

“We are very pleased the appeal submitted by Dr Bawa-Garba’s legal team has been successful. MPS supported Dr Bawa-Garba for seven years; we know how much this will mean to her, and to the profession. The strength of feeling on this case amongst our members and the wider healthcare community has been unprecedented.”

Ultimately, this case still continues to be a tragedy that resulted in the death of a young boy and a failure of care, whether consciously or accidentally.

Professor Dame Jane Dacre, president of the Royal College of Physicians in London, like many of her colleagues welcomed the decision of the court and agreed that it is a step in the right direction.

“On 18 February 2011, Jack Adcock was not the victim of a truly, exceptionally bad doctor, but of an overstretched system that saw a competent trainee covering the workload of several doctors.”