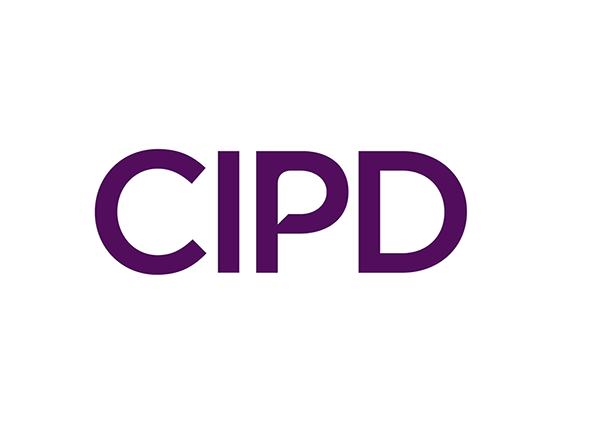 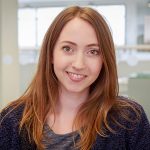 Diversity and inclusivity are hot-button topics in today’s workplace, but a lot of organisations are still not hitting the mark and leaving much to be desired.

In this blog Mel Green, Research Adviser at the CIPD, explores diversity representation in the workplace and how to remove existing barriers so organisations can make the necessary changes.

With CIPD research over the last 12 months revealing that FTSE CEOs are as likely to be called Dave or David as to be female, twice as many BAME employees admitting that discrimination has played a part in a lack of career progression compared to white British employees, and only one in ten HR professionals saying that neurodiversity is included in their people management practices, it’s clear we’re not getting diversity right in our organisations.

Positively, gender pay gap reporting and the McGregor-Smith Review, among others, have shone a light on diversity representation and barriers to progression at work, spurring organisations to take action. But to drive much needed change, we need to understand what works best to remove barriers to equality so organisations can take targeted action.

The CIPD’s latest research, Diversity and inclusion at work: facing up to the business case, brings together the evidence on diversity and inclusion at work. We investigated the barriers to equality in organisations, and considered the ways that HR professionals and the wider business can tackle these issues. We found that context is key, with industry and current gender parity (amongst other factors) influencing the outcomes of diversity. In other words, organisations need to consider the current state of play in their organisation beyond diversity representation if they want a truly inclusive and equal workforce.

An objective recruitment process is key for organisations to hire the right person for the job, but research reveals this is an area particularly prone to bias. A common complaint from businesses is that a diverse range of candidates simply don’t apply for roles, but we know that candidates are actually often deterred from applying for roles when job adverts or online job sites don’t signal an organisation is diverse[i][ii].

To ensure that their commitment to building a diverse and inclusive workforce is called out, organisations should review job sites and other employer branding material. Job adverts should also be double checked for gendered or other biased wording to encourage a diverse range of candidates to apply.

Once candidates have applied for a job, a variety of studies highlight that call-back rates are lower for certain groups. In other words, unconscious bias influences recruitment decisions, based on cues such as CV information or simply a candidate’s name[iii][iv]. Name-blind recruitment can help to minimise this effect, but it’s not sufficient to remove all bias from the hiring process. Organisations should monitor recruitment data to identify where such biases occur and act on any instances where the data shows issue areas.

Evidence suggests that diverse teams may not be as well evaluated by managers[v], an example of how bias can have influence beyond recruitment. While many organisations have a zero-tolerance approach to discrimination, how to tackle unconscious bias is a difficult question to answer. Employers should start by putting checks and balances in place during performance evaluations and promotion decisions to challenge preconceptions, alongside training for all hiring managers.

With plenty of evidence that progression is not equal for everyone at work[vi], thinking creatively about flexible work is as important as ever. Enabling to be work to be done in different ways, times and locations allows organisations to be more agile, and tap into a wider pool of talent which will have benefits for the business as well as individuals.

The importance of inclusion

Organisations are increasingly recognising the importance of inclusion. Inclusive cultures allow everyone to feel valued and supported, regardless of their background. This focus is positive, as diversity initiatives will only go so far if not everyone stands to benefit. One study finds that an overarching inclusive culture is linked to well-being and job satisfaction for LGBT+ employees – more so than formal LGBT policies[vii]. This doesn’t suggest that organisations should avoid having a diversity policy – but any policy must do more than pay lip service.

Beyond the business case

In order to really create positive change in organisations, it’s important that businesses take a holistic approach to inclusion alongside removing barriers to equality over the employee lifecycle. Diversity research often focuses on age, gender and ethnicity – focused action is certainly needed in these areas, but we must appreciate that we all have multiple, overlapping identities, and this can put some at a double disadvantage when it comes to equality. Organisations need to consider an intersectional approach, and avoid one-size-fits-all people management practices.

We’ve heard plenty about the business case for diversity, but our research has a challenge for its sometimes narrow focus; diversity and inclusion is about more than just financial returns for organisations. It’s about making work an equal business, which can only have positive impacts for employees and wider society.

Further research findings and recommendations for practitioners are available here.

CIPD work to champion better work and working lives. They set professional standards and support their members to make a real impact on the work and working lives of the people and organisations they work with.  And through their independent research and insights, they influence policy and practice to ensure that work benefits everyone – making them a trusted adviser to individuals, employers, media and policy makers.