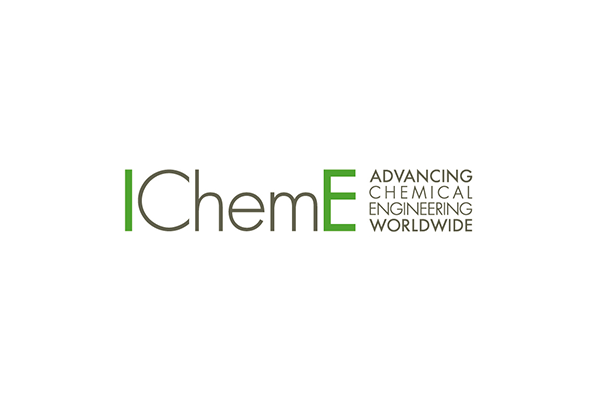 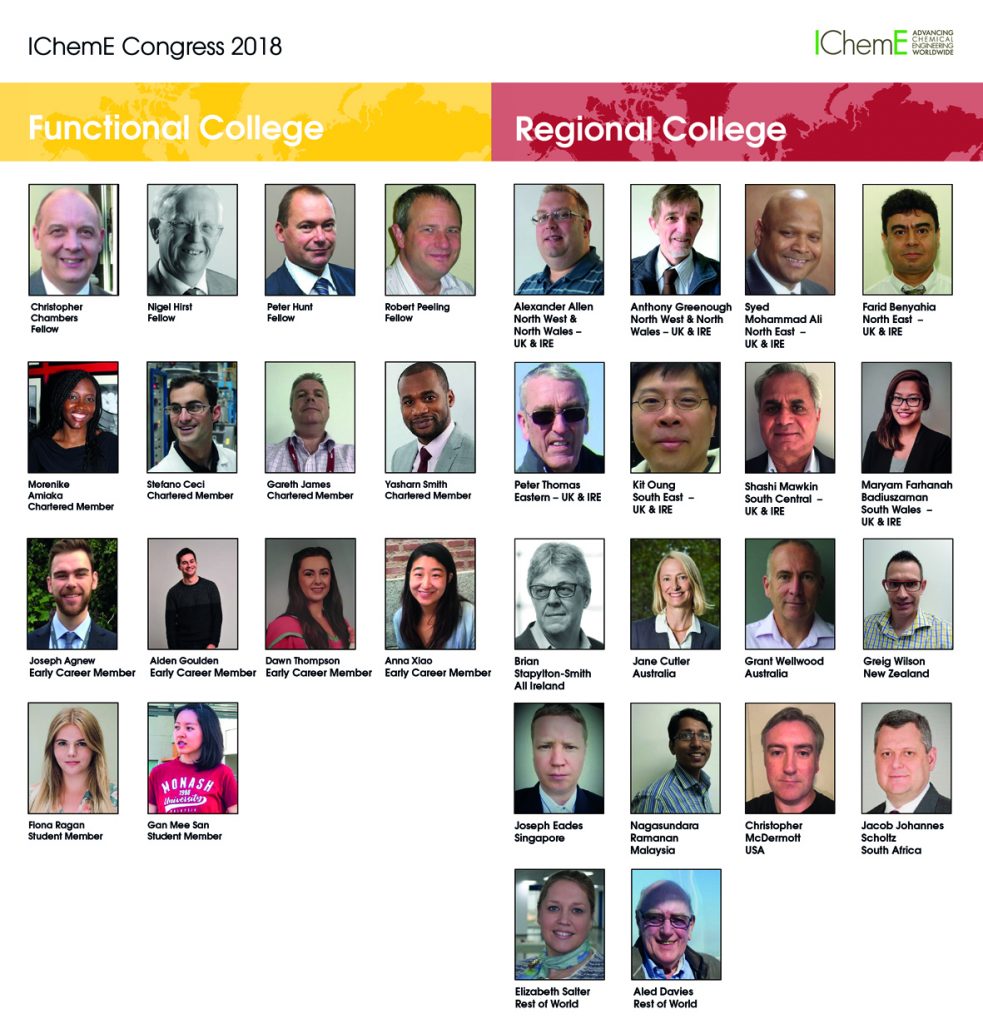 The Institution of Chemical Engineers (IChemE) have announced the results of the recent Congress elections. 32 volunteers have been confirmed to form IChemE’s inaugural Congress, following an election that saw more than 2,300 members around the world turn out to vote. For the first time ever members from all grades, including Student, Affiliate, Technician and Associate, were asked to vote for their functional representatives in the elections.

Congress will act as a sounding board and advise the Board of Trustees on matters of interest to IChemE and its members. Representatives will speak up on the behalf of members, champion members expertise, and promote members societal contribution through chemical engineering.

Seven regional seats received no nominations and will remain vacant until the next election cycle; unless Congress decides to change the Regulations that govern its set-up.

All newly-elected Congress members will be asked to participate in an induction session, and elect a Congress Chair, before it becomes fully operational. This is expected to take place in November. Following the induction, the Congress members will agree on the agenda for the first session using a SharePoint platform provided by the Institution for their online sessions. All Congress members will have dedicated profiles on IChemE’s website to enable members to contact their representatives.

“At the AGM in May my vision was simple; I wanted our Institution to be led by members, supporting members and serving society. Today we move one step closer to that vision with the establishment of a member advisory body. The membership has spoken, and the newly-elected Congress candidates will be responsible for raising important matters on behalf of their functional or regional constituency, and all members, as an active ‘voice’ of IChemE’s membership.

“I would like to thank everyone who has participated in this process, from nominating to voting. Congratulations to all the members who secured a Congress seat, and to those of you who were not successful on this occasion I hope you will continue to use your voice to engage with other members and your Congress representatives. The hard work and passion that I saw from all candidates has been so important to re-invigorating member interest in the way your Institution is run.”

The successful and unsuccessful candidates to the inaugural Congress are listed below. To view the profiles of all the confirmed Congress representatives please download the Congress 2018 booklet. To learn more about the way Congress is set-up and run, please read the Your Congress handbook.

The below results have been validated by Mi-Voice, the independent electoral service provider responsible for managing the Congress elections.

Rest of the World Elections

Rest of the World – Elected Representatives

Rest of the World – Unsuccessful Candidates

These seats will remain unfilled until the next election, unless Congress decide to amend the Regulations that determine this process.

What is chemical engineering?

Chemical, biochemical and process engineering is the application of science, maths and economics in the process of turning raw materials into everyday, and more specialist, products. Professional chemical engineers design, construct and manage process operations all over the world. Oil and gas, pharmaceuticals, food and drink, synthetic fibres and clean drinking water are just some of the products where chemical engineering plays a central role.

With an international membership exceeding 40,000 in around 100 countries, the Institution of Chemical Engineers (IChemE) aims to be the organisation of choice for chemical engineers. It promotes competence and a commitment to best practice, advances the discipline for the benefit of society and supports the professional development of its members.

IChemE is the only organisation to award Chartered Chemical Engineer and Professional Process Safety Engineer status.