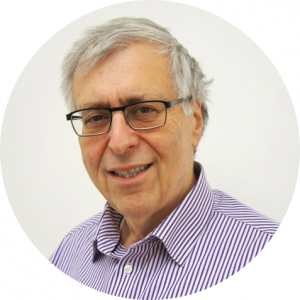 The 2015 Professional Body Sector Review features ways professional bodies have changed over the past 50 years: how they are governed and managed, how they interact with individual professionals and their engagement with external stakeholders. Having seen the successful launch of this year’s publication, let’s review the changes from the past half century.

Fifty years ago professional bodies were run primarily by member volunteers. They managed activities through standing, and often overlapping, committees. Paid staff employed did mainly low level administration or acted as ‘servants’ to the committees. Now much of this work has been taken over by full-time staff, though volunteers are still important. There’s a hierarchy among paid staff, now often led by a CEO who together with the governing body, are expected to more clearly tackle strategy and risk. For these purposes most governing bodies have professionalised changing from large representative Councils to smaller Boards with some members selected rather than elected.

Fifty years ago professional bodies acted much like private clubs. They are now far more open to the general public. Along with most organisations professional bodies now have public websites. Ethical codes are appearing online in a more accessible manner, fewer clicks away from the homepage. The content of codes shifted towards protecting the public, rather than restricting competition among members. Results of disciplinary procedures, including the details of the rationale for decisions and sanctions are now publicised by many professional bodies. In addition some professional bodies have become actively involved in supporting the ethical behaviour of employers.

The free 2015 Review covers all these areas and more, with first-hand accounts from 15 professional bodies across the sector!

Has your professional body seen similar changes? Let us know about them in the comments!