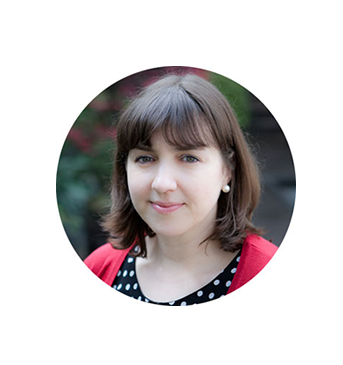 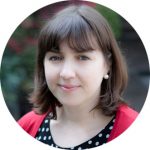 You might have heard of Periscope, the fairly new real-time video streaming free app from Twitter. It is gaining users fast and I think it has potential for professional bodies wanting to reach their audience and new contacts in a different way.

Periscope allows users to live stream whatever they want using their phone or tablet. Other users then watch and interact by posting comments, ‘hearting’ the video stream and sharing with their followers. The video can then be saved and viewed again for up to 24 hours later.

A lot of the use so far has been more social than professional; people filming their walk home from work, or at a music concert but a number of organisations and brands are also starting to use it.

So here are my three suggestions as to how professional bodies can use it:

1. Use it to broadcast an event

If you have a forthcoming event consider videoing part of it. It is a good way to capture the raw essence of the event for free. However, it doesn’t replace good AV! Do ensure the person using Periscope is near enough the person speaking so the audio is clear. Using it at an existing event is an easy way to start using the app for your organisation.

The Royal Institution of Chartered Surveyors (RICS) recently used it at their Strategic Facilities Management Conference. See the screen shot of the app below where I also explain a few of the features.

Having used Periscope I find the most engaging content comes from users speaking on camera. You could create some original content:

3. Encourage your members to use it

Younger members and students are probably already starting to use Periscope. You can find who is using it via the #periscope hashtag on Twitter or through searching users on the app.

You can encourage members to use record their own Periscope videos and let you know via your own hashtags. You can then share their videos to your followers. Live broadcasts can be shared via the desktop and you can share live broadcasts and recordings within the app with your followers.

Periscope is a new platform so, as with any early adopter, you’ll need to try different approaches to work out how best to use it for your organisation. It is a very relaxed and ‘of the moment’ experience, so you will need to choose carefully how your organisation uses it.

As a new platform I like it. It is very entertaining; it’s just a shame that you can’t keep the videos for longer than 24 hours – I think that’s where the real power will come for organisations and brands.

Will your organisation be signing up to Periscope?