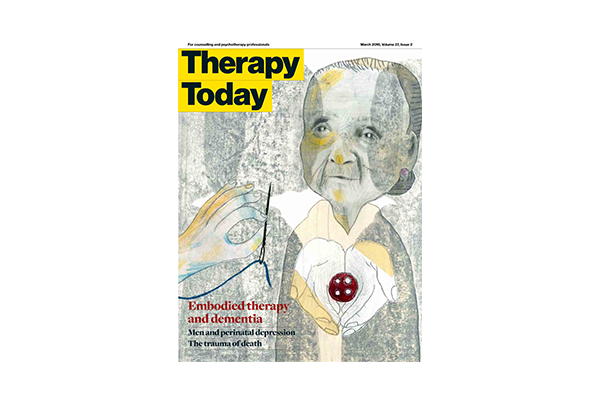 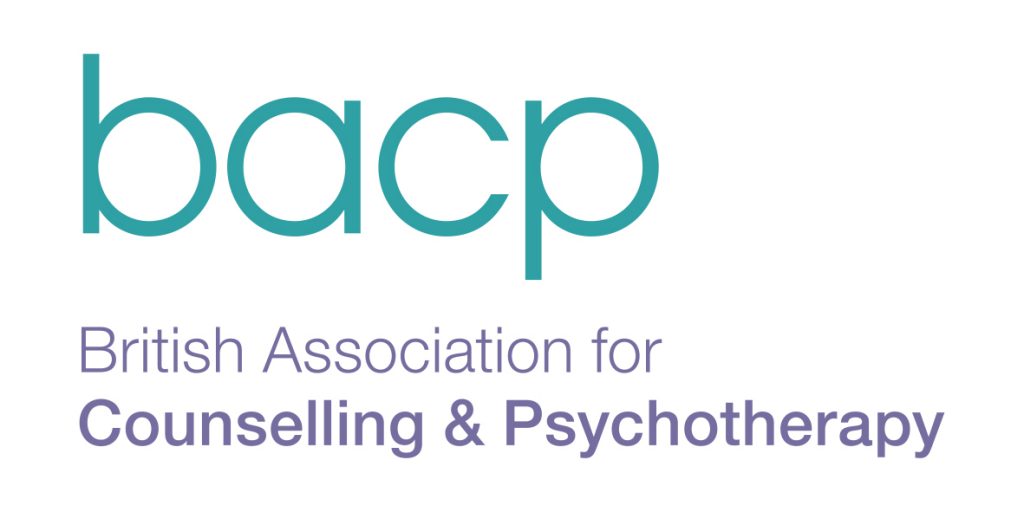 Membership magazines are perhaps the best way to understand the work of professional bodies. They encapsulate and promote the work of individual sectors and provide invaluable insight to members.

In this new series, we’ll be highlighting some of our favourite magazines. First up is a snippet from the British Association for Counselling & Psychotherapy‘s (BACP) publication, Therapy Today. Read on for Acting Editor Catherine Jackson’s foreword to the most recent issue.

Dementia, dying, perinatal depression and domestic violence. The headlines in this month’s issue don’t promise much joy. And yet, and yet… read the articles; you may come away inspired.

First we have Beatrice Allegranti’s article on her film, ‘I Can’t Find Myself’.

Dementia is often seen as stealing the person and leaving only a body behind.

Beatrice’s film will, she hopes, inspire carers to work kinaesthetically, literally with the body, and new ways of relating.

Then we hear from Louis Heyse-Moore, who argues that too little consideration is given to the effects of severe trauma in counselling and psychotherapy with the dying and their bereaved. There are good deaths, but there are also deaths that are protracted, violent, scarring (mentally and physically) and terrifying, he writes; counsellors and psychotherapists, of all professionals, surely owe it to their clients to help them name that terror and so deprive it of at least some of its power.

What do men know about perinatal depression, James Costello was asked when he joined a team developing workshops for families affected by perinatal depression? Well, not a lot, he readily admits. And this readiness to admit ignorance is, perhaps, one of the keys to men being able to help their partner through PND. Perhaps the hardest yet most important step is for men to give up ‘elements of [their]masculine sense of autonomy and competence’, James writes.

In short, it is when men can admit they can’t fix the problem that they find they are better able to be of use to their partner and children through the depression and despair. And perhaps groupwork is also a key element: perhaps men are more able to take up this challenge from other men?

And, talking of changing masculine behaviour, we cover the roll-out of the new Drive programme for very violent perpetrators of domestic abuse, which has been accused of diverting resources away from the victims (see this month’s news pages). Contrast this with Hannah Bows’ heart-wrenching research into the overlooked and unseen needs of older victims of domestic violence. Yes, it is hard to justify this expenditure when so many women and children are being driven from their homes, to live in permanent terror of discovery. The issue shouldn’t be about competing priorities; in a compassionate world we have to hold on to counselling’s fundamental belief that every one of us has the potential to change.

Therapy Today is free to read online. Visit their website to read the articles mentioned above or subscribe.