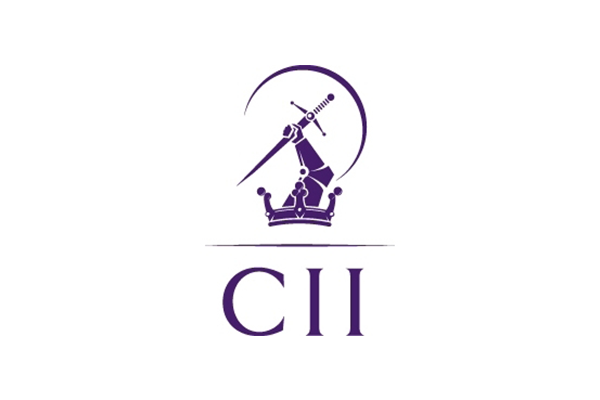 It’s hard to value your employees if you don’t listen to their voice or give them a seat at the table. The Millennial Generation, commonly known as Millennials (or sometimes referred to as Generation Y), are becoming the largest individual group of employees in the current workforce.

Why is this important? We hear from the Chartered Insurance Institute (CII).

Many who have held interactions with employees falling into this group often come away feeling entirely bemused, reflecting that this new generation simply does not think or act in the way that previous generations have done.

Furthermore, failing to respond appropriately to Millennials can often lead to a reduced ability to harness their talent and capabilities – a worrying state of affairs when you consider the proportion of the workforce they represent.

Too often, these differences are causing high staff turnover. A survey by employment specialists Adecco found that 54% of Millennials had already had at least three jobs in their lives.

So, ‘Y’ are the Millennials different?

The Veteran Generation worked hard and respected authority. Their experiences through World War Two moulded them into a group who believed performing their duty was more important than having fun and rules were there to be followed.

Work was an obligation. This had a significant impact on the leadership styles they responded to and the motivational factors that drove them on.

Baby Boomers saw the post-war rewards for hard work and became workaholics. They felt stifled by authority and openly challenged it. They viewed work itself as an exciting adventure.

By the time Generation X came to the fore, work had become a difficult challenge to be met. A contract provided welcome structure and some direction yet offered some freedom to work in the way they saw as most appropriate.

These small but fundamental shifts in perception and attitude mean that what motivated one generation may not necessarily work with another. This has reached a point where the differences between Baby Boomers and Millennials are significant. Whereas money and title recognition were often key motivating tools for the former, the latter simply want to feel they are being given the chance to genuinely contribute to something worthwhile.

Millennials are motivated more by the chance to work with other bright, creative people than the opportunity to blaze their own trail.

The Millennials think nothing of multi-tasking by scrolling through web browsers while handling email and social media at the same time. They simply do not see hierarchical structures as previous generations have.

Millennials have grown up with the ‘inherent right’ to speak to anyone at any level and as such, the historical business formalities make no sense to them.

In the Millennials’ heads, if they have an idea it is as valid as anyone else’s and as such they merit an opportunity to share it as much as anyone else.

In their new book, When Millennials Take Over: Preparing for the Ridiculous Optimistic Future of Business, authors Maddie Grant and Jamie Notter recommend creating fluid decision-making and organisational structures. They highlight companies such as Medium and Zappos, which have embraced Holocracy – a new organisational and management system that spreads decision-making responsibilities among a set of roles and teams, rather than a hierarchy of people.

A fluid structure empowers more staff (especially new staff) to make decisions and take ownership of solutions. It’s hard to value your employees if you don’t listen to their voice or give them a seat at the table.

Article republished with permission from CII

Check out DSW’s ‘Top Tips for a Millennial Workforce’