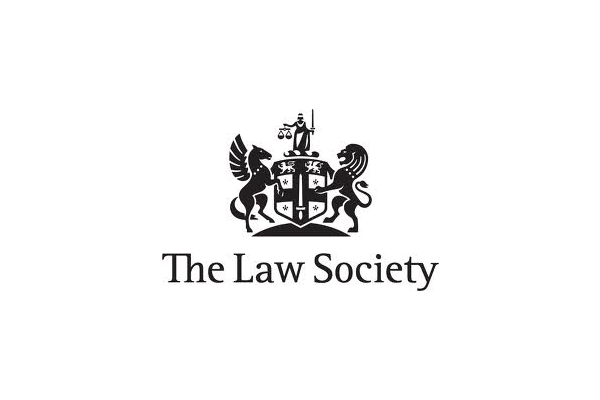 Why is equal representation so important in the legal sector? Kevin Poulter, member of The Law Society, reflects on the Pride in London parade, and discusses equality for the

Almost a decade ago, the question we asked was ‘Why are there no lawyers marching with Pride?’

But, since 2009, solicitors have taken their place in London’s annual Pride parade. Although there were only a only a few junior lawyers and their supporters at the time, and support for LGBT solicitors was not what it is today, we trooped through the streets of London, glowing in lime green, Law Society branded t-shirts. Back then, legal equality for the UK’s LGBT community was a frustratingly distant aspiration – gay couples had been able to enter a civil partnership for a few years but marriage was not on the cards. The trans community had been a largely hidden and ignored part of our community, with little or no legal protections.

There has been a seismic shift in the way that the profession has supported its LGBT members and how the profession now delivers its services to the LGBT community. Over the years, the legal contingent at Pride in London has campaigned for equality, access to justice, legal marriage and, now, the right to be yourself, whenever and wherever. During this time, the Law Society has faced criticism and hostility from some members who were initially ‘horrified’ at its support for Pride, criticising its obsession with ‘political correctness’. In spite of this, the group of walkers and supporters has increased their number year on year.

I would like to say that minds have been broadened over the past seven years or so, but casual and targeted homophobia and transphobia continues, from within our profession and across our towns and cities. The horrific and tragic attack in Orlando in the past few weeks has once again shone a light on the fear that many in the LGBT community suffer.

Once again, the theme for the legal bodies this year was ‘All are equal under the law’. As well as enjoying legal rights and protections that view us fairly, equally and not through a lens of prejudice, those in the LGBT community are encouraged to be their true selves, at work, with clients and wherever they may be, confident, proud and unfiltered. The message follows on from the great work that Stonewall, the equality charity, has done in recent years in showing us how important it is to have a workforce who can be themselves and the benefits that follow. With the help and support of Stonewall, in the past few years the legal profession has become a leader in the battle for equality and diversity.

Pride provides the opportunity to visibly show just how far we have come as a profession. This year, leading the way for the legal contingent were Law Society president Jonathan Smithers and chief executive Catherine Dixon, alongside representatives and colleagues from CILEx, the Bar and the Judiciary. Just ahead of us was an open-top bus carrying folk from regulators the Solicitors Regulation Authority and Bar Standards Board.

London mayor Sadiq Khan marched at the front of the parade, alongside Dame Fiona Woolf and US ambassador Matthew Barzun, who made a speech, urging unity in the city, and called for people to come together following the Orlando shootings. In comparison, the first official London Pride held in 1972 had 2,000 people in attendance, and was reportedly swamped by an aggressive police presence and a fair amount of hostility from the crowd.

Together with over 300 charities, big brand names, community groups and many hundreds of professionals marching, we made our way along Regent Street, local landmarks barely visible for the crowds whooping and cheering us, waving flags and, at times, sheltering from the changeable weather. As rain gave way to glorious sunshine, rainbows of all forms were abundant and the reception from the 40,000 in the parade and a record turn-out of more than a million lining the streets was overwhelming. As we moved past Piccadilly Circus, along Pall Mall and on to Trafalgar Square, there was a palpable level of hysteria from some of those watching, which may have been more to do with the quantities of alcohol consumed than the sight of a group of lawyers!

A long way to go

Despite the moments of sombre remembrance of those who suffered to promote gay rights in the UK and reflection on the journey the global LGBT community still has to make, Pride is also a time of acknowledgement and celebration. The laws have been changed, acceptance, tolerance and education must now follow, but there is still a long way to go. Pride events will continue until we are all able to freely share our love with who we choose, without prejudice, without judgement and without fear. The Law Society supports that cause. I believe we should all support it. That is why we march.

Republished with permission from The Law Society