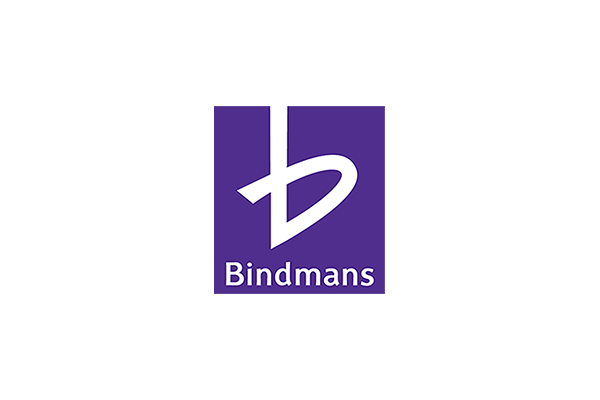 The case of RICS v Rushton, earlier this year dealt with the thorny, but surprisingly c 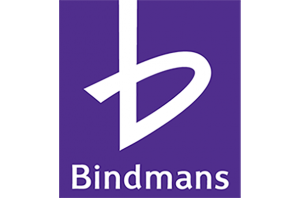 ommon, problem of professional associations having to deal with vexatious members who engage in inappropriate communication with their association.

In RICS v Rushton, RICS sought to injuct one of its members from engaging in just such communication with it.

Martin Rushton is a member of the Royal Institution of Chartered Surveyors (RICS). Around 2009, his wife, who he was in the process of divorcing, obtained some financial assistance from a charity set up to assist RICS members and their families but which was independent of RICS. Mr Rushton became “incensed” by this provision to his wife and began a “vituperous and persistent correspondence with RICS” to complain, sending a large number of aggressive emails to RICS officers. Mr Rushton went on to launch a website, naming officers of RICS and alleging dishonesty, lack of integrity and cover up.

Eventually, one of the officers complained to RICS and its Disciplinary Panel, following an investigation, struck Mr Rushton off. However, on appeal from Mr Rushton, RICS’ Appeal Panel reinstated him, holding that his right to freedom of expression entitled him to post matters of concern to him.

However, Mr Rushton remained dissatisfied as no finding of bad faith had been made by the Appeal Panel against members of the Disciplinary Panel and various RICS officers. After an unsuccessful attempt at a judicial review of the Disciplinary Panel’s decision, Mr Rushton continued with his campaign of making allegations of corruption, enlarging his target group of RICS officers and including members of the Appeal Panel and the senior partner of RICS’s lawyers. The campaign was not confined to voluminous correspondence and his website; Mr Rushton posted a number of allegations about named individuals on LinkedIn too. This was truly a multi-faceted campaign.

After numerous efforts to engage with Mr Rushton had failed (and, indeed, had resulted in barrages of further allegations delivered and published by various mediums), RICS sought an injunction to prevent Mr Rushton harassing officers of RICS. The judge granted one with little hesitation, saying that it was the “quality of relentless persistence of wild allegation against anyone at RICS who enters his orbit, that transforms what started as a justifiable grievance into abuse to the point of harassment”.

Mr Rushton’s case was an extreme example; the judge concluded that there really was no getting away from his aggressive, offensive and unsubstantiated allegations. If his emails were ignored, Mr Rushton would publish his emails and make further allegations based on the lack of response.

Extreme though his conduct was, as stated above, it is not rare for a professional association to be on the receiving end of extremely persistent and aggressive allegations from a member, delivered in a variety of ways. In some respects, the judgment provides comfort to associations facing this type of conduct that the courts are willing to help. However, aspects of the case also demonstrate why getting an injunction to stop harassment may be difficult and it is worth considering these.

Freedom of speech; it may seem incredible that Mr Rushton was restored to membership despite putting countless emails to RICS officers and setting up a website to air his allegations against RICS. However, it is important that associations are not, and are not seen to be, stifling debate or criticism, even if that criticism appears to be wholly unfair. This is a tricky balance to hold, as associations may also have obligations to protect their staff and reputations against abuse and unfounded allegations.

Protecting staff; the judge noted that it was the “content and the quality” of the communications and publications that tipped sending them into harassment. One or two emails containing the content that all of Mr Rushton’s emails did would probably have not amounted to harassment. However, his remorselessness did amount to harassment.

Evidence; Mr Rushton criticised the nature of the evidence against him, insisting that anonymous evidence be dismissed. However, it was clearly cogent and well put together as the judge dismissed this concern.

Dealing with a difficult member can be a draining exercise, both in terms of resources and emotions. Whilst this case offers a ray of hope, it also points to the reality that members should be permitted a reasonable say (even if what they are saying is unreasonable), and, that evidence of oppressive conduct (in the form of emails, screenshots of webpages, attendance notes of phone conversations, etc) should be kept and analysed for escalation beyond what is acceptable and permissible.

But, perhaps the most instructive lesson of the RICS case is a reminder that aggrieved members that begin communications outside of the normal channels need to be handled carefully and properly. If this careful approach repeatedly fails, the courts may be willing to intervene and bring the ordeal to an end, as they did in the RICS case.

Do you work in regulation? PARN runs a regulation special interest group which meets regularly to discuss key issues in the field. Find out more here.