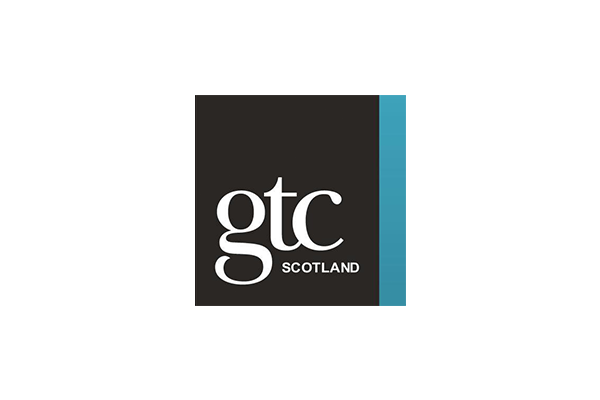 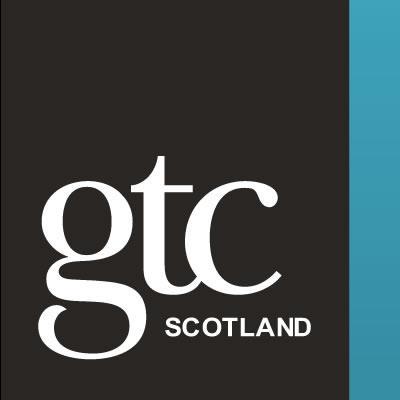 Earlier this year GTCS put up its registration fee to £65, an increase of £15. For a few energy-sapping days the world of teacher regulation in Scotland went haywire. ‘Useless bureaucratic morons’; ‘Feathering your own well padded-nests’; ‘Dick Turpin wore a mask’, were the more printable cries on our Twitter account. What do you do in a social media storm? Well, there are many, highly paid gurus who wax lyrical about the importance of managing social media but what does ‘managing’ mean?

You will be familiar with the story of the innocent passenger manhandled off a United Airlines flight while fellow passengers filmed the bust up and posted it on social media.  In response to this brouhaha the airline accused the passenger of being difficult and aggressive before, belatedly, apologising. The reputational impact on United Airlines was huge because, the highly paid gurus say, they failed to manage social media and the escalating outrage expressed on these channels. In my view, social media had nothing to do with it. What United Airlines failed to do was immediately apologise, compensate the passenger, and give a large donation to a charity of his choice. This was nothing to do with social media….it was to do with flawed organisational and communication values.

Yes, social media is fast, instantaneous even and so the news impact is quicker than say in the 1950s but then so is microwaving food or buying groceries. The pace of change quickens with every generation, but if a passenger had been manhandled off an airline in the 1960s it would still have been news. News is news after all.

When we increased the registration fee we emailed a letter to all registrants explaining why, acknowledging the decision would be unpopular, and pledging to listen to feedback. We posted a Q and A on our website answering all of the questions asked and providing more detailed financial information to support our decision. We are undertaking research to follow up the feedback received and to establish what changes could be made to improve our services. Within a few days the storm had abated and within a week it had fizzled out. And what about the petitions and protests promised on social media? Nary was a placard lifted outside GTCS HQ.

We have very clear communication values. We are open and transparent at all times publishing all sorts of information on our website including accounts, Director salaries and statistics relating to our performance in key services.  We answer all media enquiries courteously and we respond to every Twitter or other enquiry personally. In fact, during the fee maelstrom we responded individually to more than 500 emails of complaint. In short, while registrants were angry about the fee rise I believe that our communication values took the sting out of that anger and prevented greater reputational impact.

Communicating well in difficult times is about acknowledging mistakes promptly, providing clear and transparent information, and addressing questions directly. These values have nothing to do with social media, iPhones or satellites in space. They have been communications values for decades and will continue to be so. So, in a social media storm put up your brolly, greet your neighbours politely, and keep smiling.