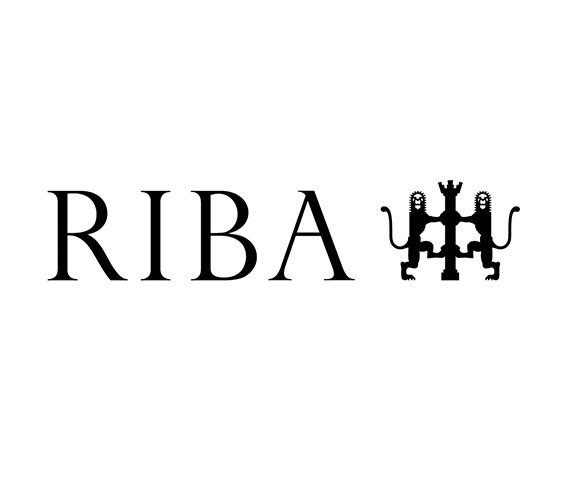 Finding the perfect house is a stressful experience because it is not just the house that people are looking for,  they are also searching for the perfect infrastructure which includes everything from public transport and internet connectivity and catchment areas.

According to a report published this week by Royal Institute of British Architects, a lack of transport links in the UK is to blame for the lack of new housing developments being built. The report states that 70% of British adults say that they are more likely to support new housing developments if there is a clear plan in place to improve transport links.

“Poor connections to telecommunications, transport, and water services mean that potential sites for housing remain undeveloped because they are unviable or politically challenging to bring to market.”

It is suggested in the report that due to the distribution of political power and the centralised nature of our decision-making process, a lot of the positive changes can seem London-centric which further fuels local discontent as it fails to respond to local circumstances. For example, only 16% of the residents in Yorkshire and 19% in the North West of England believe that their area receives a fair amount of transport funding, this is compared to the 41% of London residents.

Grace Blakeley, the author of the Paying For Our Progress report states:

“It currently takes longer to travel by train from Liverpool to Hull than from London to Paris. Building better links between the north’s cities will boost the nation’s economy…”

The Paying For Our Progress report estimates that £1,943 per head is spent on London’s transportation infrastructure, which is more than half (54.2%) of that in other English regions, which is more than four times the amount being spent in the North.

Opportunities to maximise the return of investment in transport, for example by encouraging the delivery of high quality new housing alongside transport to meet local needs, are missed because there are no common guidelines or holistic view.

The RIBA report sets out a new decision-making framework for local and central government, with a number of recommendations for infrastructure investments. The framework aims to:

“We want to see simple but significant reforms to infrastructure decision-making to maximise the economic and social impacts of public spending and to ensure that new transport infrastructure raises the bar for good design and long-lasting quality. We encourage the Government to take heed of these common-sense recommendations and eradicate the barriers to improving our infrastructure and housing.”

The RIBA report concludes that the UK’s transport infrastructure problems go beyond a simple lack of investment in transport, for example by encouraging the delivery of high quality new housing alongside transport to meet local needs are missed because there are no common guidelines or holistic view.